Meet Jessica Sanchez - an excerpt from When Totems Fall 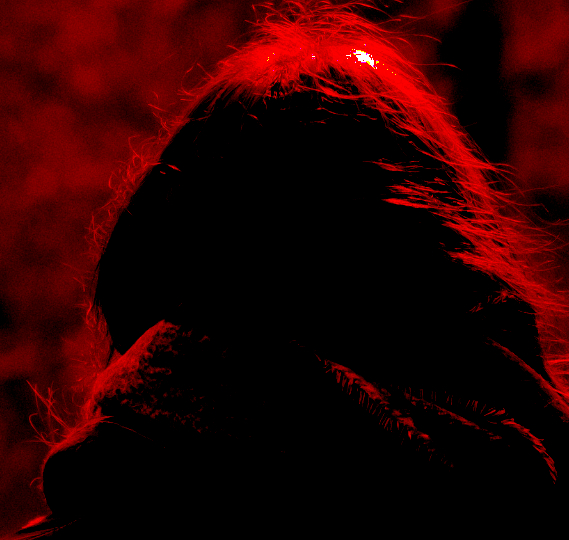 Sergeant First Class Jessica Sanchez—Army I Corps, moved undetected along the tree line off the main airfield at Joint Base (Army, Air-Force) Lewis-McChord.

The frenzy of activity at JBLM, an hour south of Seattle and only a few miles outside Washington State’s fourth most populous area—Tacoma—provided ample cover for her unauthorized exit. The twenty-eight-year-old Sniper Assessment School Instructor was doing what she did best.

Even without the roaring chorus of C17 cargo planes she could’ve walked past the perimeter guard and into the distance without so much as a broken twig betraying her presence. She was that good. That JBLM’s 25,000 active duty and administrative personnel were being hastily evacuated and resettled east of the Cascade Mountain range made it not much of a challenge at all. Under threat of nuclear strike the Army had twenty-some hours left of the seventy-two they’d been given, leaving the city-sized compound for the invading forces. Such controlled chaos fit her advantage, perfectly.

Her “kit” was a little different than your regular sniper tech. Not currently active-duty in the strictest sense, she carried the older M24 rifle with Leupold Mk 4 LR/T M3 3.5-10-40mm variable power scope. Preferring as much flexibility as possible in the field, this setup would work just fine.

After six tours in Iraq and Afghanistan she was battle-tested yet not battle hardened, rare outcomes for someone in her position. The transition from hot zone combat had been, thankfully, easier than what many other good men and women had experienced. She’d had help. Sanchez’ CO understood when to call it quits on her behalf. After the initial distaste, her disappointment morphed to thankfulness, a quiet appreciation she needn’t press fate one more time. She had performed at the highest levels in the harshest of circumstances, serving her country with honor and distinction.

The seasoned warrior turned from ops to prep, training up the next generation of stealthy warriors. For the last two years Sanchez had run a pre-qualifying unit at the joint-forces base in Washington, functioning as the prelim filter for the rookie classes of the formal two-year sniper school at Fort Benning, Georgia. Ever the demanding tutor, her students stormed the program at Benning, carrying excellence and valor in her stead.

Sanchez wasn’t averse to lethal force, applied in wartime. Bothering herself with the bigger questions involved always seemed a few steps removed from the needs of the moment. She didn’t enjoy it. She found it necessary. The young officer bore the intellect, body type, training, and personality to do the job, so she would get it done, whatever that meant.

Make no mistake, the sergeant would start a shooting war with China on her own if needed. But her main goal right now, the second vital skill-set of sniper personnel, was battlefield recon. Her country would need eyes on as their new bosses settled into place in Western Washington. So, having received the requisite communique, her first act of patriotism was simply to go away, to become a non-person in the surrounding environment.

She slid further into the unending stand of towering evergreens, relaxing only the slightest bit, enough to look back at what was sadly becoming a ghost town. Unbelievable. Just unbelievable.