Meet Zeb Dalton - an excerpt from When Totems Fall 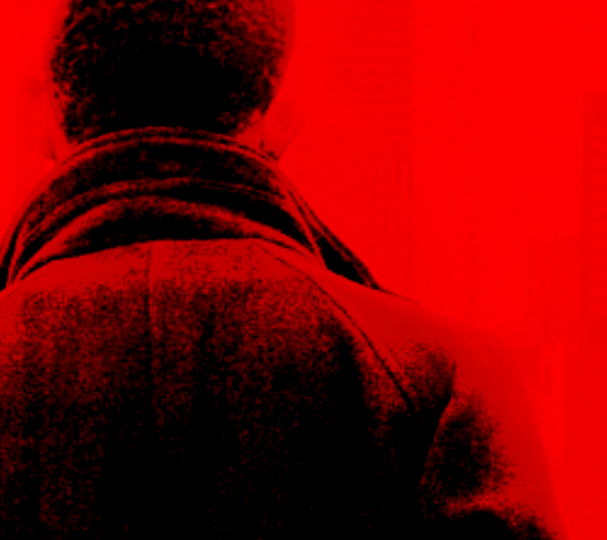 The Public Market at Pike Place stood for the better part of ten decades as an iconic Seattle destination.

Only moments ago Dalton had waited at a red light, a short block and a half away from its fish-throwing merchants, small-scale entrepreneurs, and local artisans. A uniquely traditional element of the business and civic scene with an eclectic aura and colorful history, it was a space very Seattle. That happy portrait now lay horridly defaced, a cacophony of distasteful sights and smells.

The scene was impossible to reconcile, to accept at face value. The famous market sign had been completely torn away, and a massive, disembodied jumbo jet’s forward cabin lay in its place. Mounds of tangled steel and fabric engulfed the deathly landscape. Thirty yards up the street, colossal Pratt and Whitney turbines whined on, their death-throes calling out danger to any within earshot.

Dalton scanned the debris field, uptown. His mind’s eye captured every last detail, instantly and completely. During this brief moment he assessed a crash and loss scenario that would take the NTSB’s very best a full six months to understand. He turned and rotated a three-dimensional, six-block area of the city. As if pressing “play”, the schematic began moving.

The plane entered from the north. Wings sheared, she skidded past the lower-rise structures of Belltown, catching both vehicles and pedestrians in her wake.

Dalton calculated again. The toll should have been much higher, collateral damage before final impact and explosion mercifully lessened by an exceptionally focused path down Western Avenue. Almost like a bowling ball constrained in its lane, the crash lumbered forward, reserving its heaviest blow for the market itself.

… Pike Place’s multi-level structure sat above the waterfront district, a space occupied at times by upwards of 5,000 people.

But below street-level, beyond her buskers, artisans, and entrepreneurs, 500 full-time residents—many low-income and elderly—made their homes. They now surfaced, a mass of awkwardly meandering wounded.

Upward they came, through flame-engulfed passageways and out into the open turmoil of the Stewart Street entrance. All of it resembled a scene from a bad zombie movie. First responders navigated barriers of aluminum, steel, and flame. The disdainful work of triage—choosing who would live and who would likely not—their primary, sordid task. By day’s end these selfless rescuers would join the grieving, a number of their own lost in the battle against injury and death.

Dalton looked on in dismay. Utterly powerless. The former soldier hated it with every single fiber of his being. Breathe. Just breathe. Clear my head. Help someone. Come on, Zeb. Do something.

“Please. Please, someone. She’s still in there!”

Upright but weakened, leaning against what remained of the green metal framework of the market portico. Reaching toward the undead crowd with her bloodied right arm, her cries doubled every second.

Dalton moved in. “Who? Where?”

She looked up, from beneath matted hair, drywall dust, and grease mixed with bloodstains. Even so, beauty and strength prevailed. Her accent: Balkan. Eastern European; possibly Russian or Czech. Dalton met her fierce eyes and understood. This woman was heading back into the inferno with or without his help. Her selflessness, unnecessary for him to act, was nonetheless inspiring. He would respond, always did, as in moments like this his middle name seemed an inescapable barometer of his character.

In the biblical Book of Esther, Mordecai appears to stand by as his exiled people face almost certain genocide. But for those looking deeper into the text, something more is uncovered. A man at work in his sphere of influence while evil abounds. A man sizing up the times and circumstances of his fate and acting with courage while also prodding others toward the same. Strategic. Crafty.

And so it fit.

Whether a product of parental instinct or divine insight, Dalton would uncover the aptness of this odd moniker only in time and through trial. No surprise, he moved against and into the tide of the injured and dying. His outlook on life had swerved hard toward the cynical and sarcastic as of late, this much was true. Yet it was also true that too much soldier remained to turn his back on the horrors unfolding in his city today.

The first order of business was this woman’s stranded friend. If Sasha had survived, he would do his best to get her to safety. At the very least he would bring her corpse out for a proper burial.

Everyone else was leaving the market complex. Dalton headed in…